STAIMO is the software package developed by the STA-Group for the analysis for Speed/Power Trials according to the ITTC 7.5-04-01-01 “Recommended Procedures and Guidelines for Speed and Power Trials”.
In 2012 these Guidelines have been adopted by IMO MEPC for EEDI. In 2014 the ITTC issued the updated Guidelines and these have been implemented in STAIMO 1.0 which was released in January 2014.
Based on the ITTC Guidelines, ISO developed their standard ISO 15016: 2015 ” Guidelines for the assessment of speed and power performance by analysis of speed trial data”.
The main addition is the so-called “iterative method” an optional method for the correction of current.
The STAIMO software can be downloaded from www.staimo.com  and implemented on PC for use on board during trials. With the manual input of ship data and the data measured during the trials the software will analyse the ship speed both at contract and EEDI power. The analysis include correction for wind, waves , shallow water, temperature and density. The output of STAIMO is a speed trial report required for EEDI and delivery of the vessel.
Each report produced by STAIMO is automatically numbered by the software. The authenticity of this number (and thus the software version used) can be checked by any reader on /authenticity-check/ .
STAIMO is supported by MARIN on behalf of STA-Group. 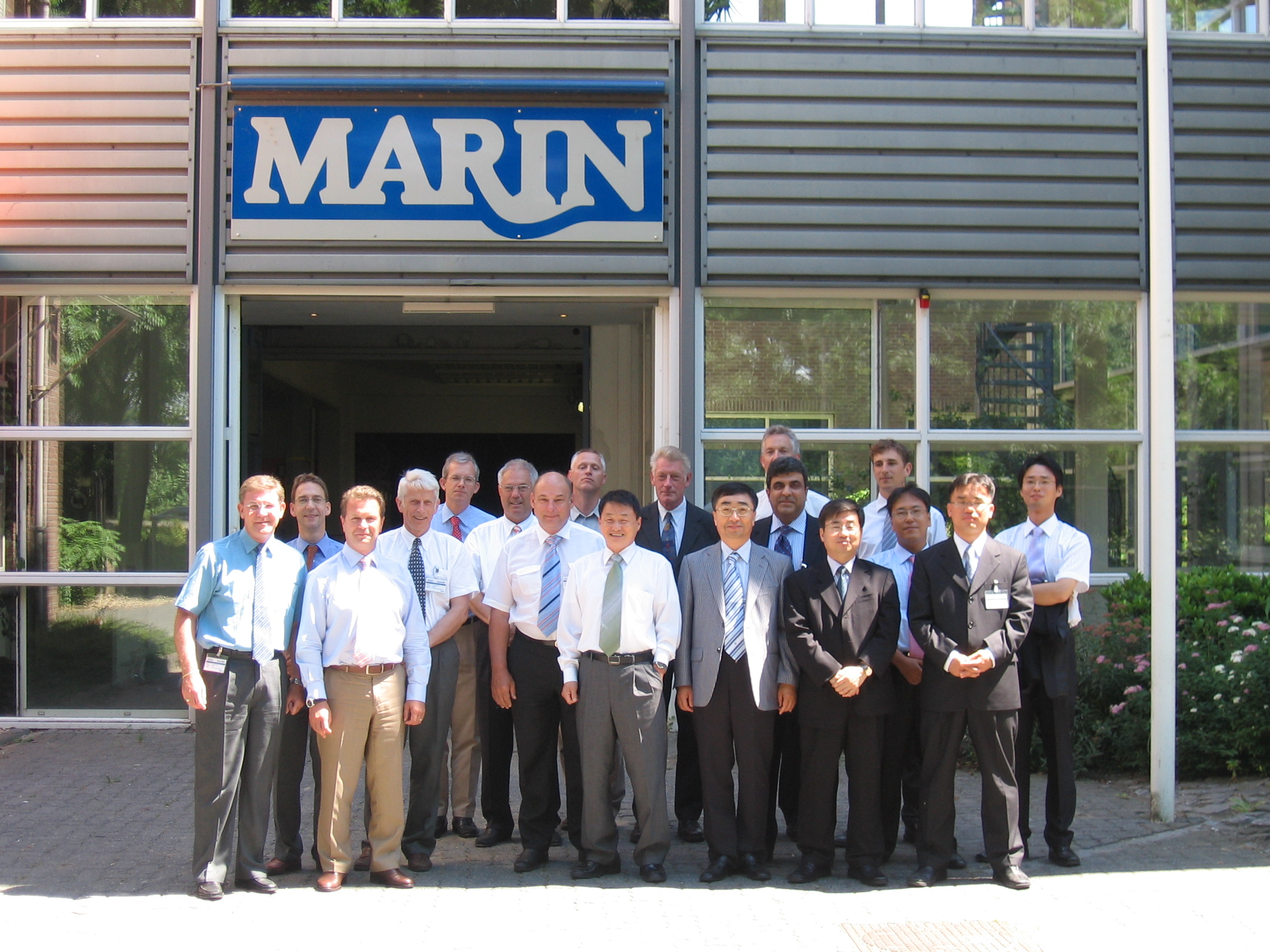 STA-Group was formed after completion of the STA-JIP in 2006. The Sea Trial Analysis – Joint Industry Project resulted in the STA-industry standard for speed/power trials and the participants decide to continue as STA-Group to exchange experience in this field as well as new research. STA-Group for example conducted speed/power trials on container vessels at design draft and compared the results with those from delivery trials. STA-Group is working on a new correction method for shallow water.
Currently 39 companies are member of STA-Group. The membership ranges from vessel owners and operators to ship yards, class, institutes and service companies. Membership is open. For STA-Group membership information please contact Mr. Henk van den Boom at MARIN

The speed/power characteristics of ships have always been at the core of ship design. To prove contractually agreed values, speed trials are conducted by the yard prior to delivery of the ship to the owner. In the past schedule integrity of the vessel was often the most important factor for the speed requirement. Today, owners and operators are keen to reduce fuel consumption to decrease operational costs. So far a variety of methods for conducting and analysing speed/power trials have been used by shipyards. With the co-operation of STA-Group, ITTC and ISO, the IMO EEDI rules to reduce CO2 emissions have resulted in clear, pragmatic and transparent guidelines for the reliable speed/power assessment of ships worldwide.

The ITTC 2012 “Procedures for Speed and Power Trials” were accepted by IMO MEPC 64 for EEDI. With some minor improvements these procedures were published by the 2014 ITTC Conference. These procedures were implemented in STAIMO 1.0 which was launched in January 2014.

In 2017 STA-Group worked on the development and validation of a new correction method for shallow water. The new Raven method was validated by means of dedicated systematic trials with 3 ships in different water depths. The Raven method was included in the ITTC 2017 update of the “Procedures for Speed Power Trials”. Once ISO will replace the Lackenby method by Raven in their update of ISO15016 it will be implemented in STAIMO. 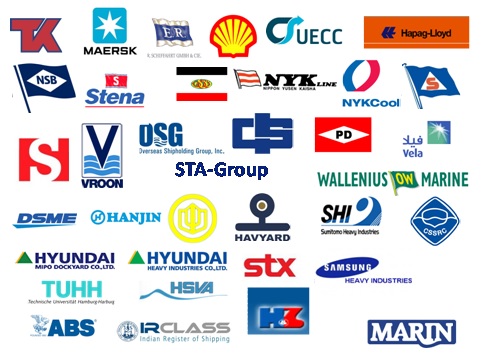